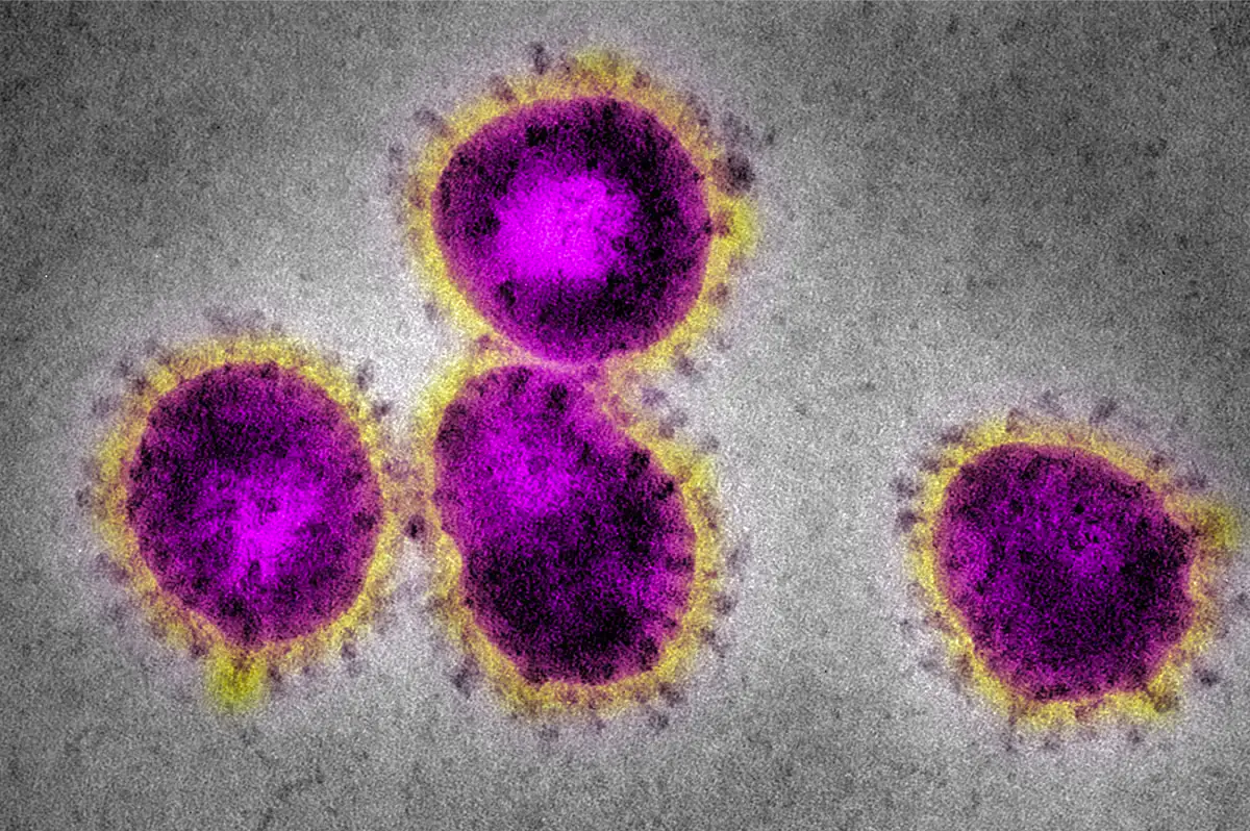 A lot of musicians are stranded at home because of canceled recording sessions. This means that musical projects are put on hold and will not be finished until further notice.

Good news, though! I am still recording at home and, since schools might be closed soon as well, I might have a lot of time available to accept new clients. So…

In the fall of 2019, the Cat Murphy Band will release their first full-length album. They will follow the release with a series of shows in British Columbia and Ontario. Check the website for more information.

Also, they are absolutely willing to do shows in all other provinces and territories in Canada, all states in the U.S…. Basically, anywhere in the world. Please contact us via our booking agency Mechanics of Music.

This blog series focuses on different roles in the music industry. This week: the musician. I believe the following statement might seem redundant, I want to stress that there would not be a music industry without musicians to make music. Therefore, I start this series with elaborating on the role of the musician.

To summarize the definitions mentioned before, you can conclude that a musician is involved in the creation of sound we understand as music. It can be that the musician plays an instrument (instrumentalist), writes compositions (composer or songwriter), or tells others what and how to play within the context of a particular composition (conductor). For this article, I focus on the role of the musician as an instrumentalist.

The word instrumentalist points out the primary role of the musician: the person plays an instrument. The voice is also considered a musical instrument alongside others such as the guitar, piano or drums. Roughly, we can distinguish the role of a musician, the instrumentalist, in four groups: performing artists, recording musicians, performing musicians, and a combination of the latter two.

Performing artists are the people who the common public knows and loves or hates. These are the people who record and perform music themselves, whose names top music charts, and you can find at music venues and festival. Often, these performing artists are singers who play another instrument or a combination of singers with other musicians. We call the latter bands or music groups. Frankly, the role of a performing artist within the music industry deserves an article on its own because their position differs strongly and has particular characteristics compared to the recording and performing musicians.

To end this article, I want to point out that the information written above is based on my idea based on my personal experience in the music industry. Not every statement I make will be accepted within the community, even though I have over fifteen years of experience as an active participant in the music industry as a musician, an industry professional, and an educational professional. Colleagues will have different points of few or have different experiences. Therefore, I want you to look around the industry and talk to people about their points of view.

This blog series focuses on different roles in the music industry. This week: the introduction.

The music industry is a dynamic industry with a lot of people involved. In the Music Jobs-series, I focus on different roles within the music industry of the Eurocentric or Western culture of the twenty-first century*. You will find this information helpful while finding your way into the music industry. You get to know what you can ask from certain people and what you should not ask from the people with whom you work.

My History of Pop Music professor pointed out in his classes that music became a real industry in the 1950s, although that is a matter of perspective. Even though I do not agree with him completely, I do understand why he made that statement: since the 1950s there is a lot of money involved in the music business and a lot of people earn a lot every day. One disclaimer, though: the majority of people in the industry make somewhere between a reasonable monthly salary to way too little to call it a steady income. If you are planning on going into music and get rich, choose another career path.

Finally, I want to emphasize that it is OK not to know what it is you are responsible for or others. Especially in the music industry of the twenty-first century, the lines are more blurry than ever before. We all have to take on multiple roles in the industry to be able to make ends meet. For example, I know a singer who hosts a weekly radio show and works as a musical coach, even though his band is a headliner at venues and festivals worldwide.

In the next post, I will elaborate on the job as a musician and what it is a musician does other than living the ‘sex, drugs, and rock ‘n’ roll’ lifestyle.

* NOTE:
I want to emphasize the cultural aspect since not every culture has the same definition of music and its industry. I also point out the century because certain jobs have gotten different tasks over the years.

Not too long ago, I decided to update my website because I believed the site should be more evident than it was before. Therefore, you might find that the website seems somewhat incomplete right now. I apologize for that.

At the core, this website will represent my love for music, making music, and talking about music. I will use it to promote my services as a working musician in the music industry, and I will maintain a blog to write about music. I hope you understand that this website will not only be a promotional tool for myself, but an educational platform as well to teach newcomers about the ins and outs of the music industry.

I hope that the available information is sufficient for now and that you will find your way anytime you need me.