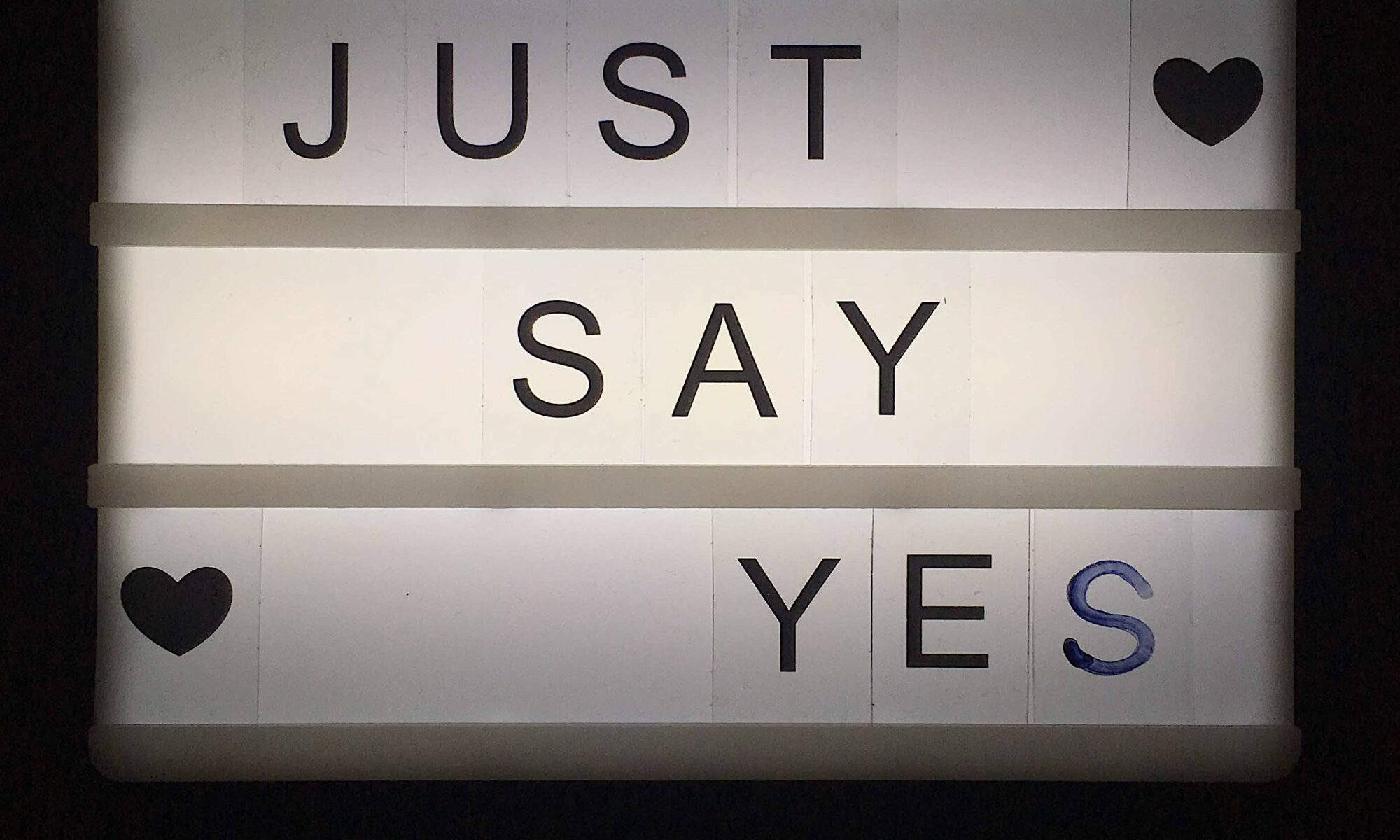 The “Just Say Yes” EP is the second release from my band Lighthouse Park, which is a conceptual band. It means that I am the sole member of the band, and it was meant to present some of the songs I have written to a broader audience. If you have seen live performances of the Cat Murphy Band when I played bass in the band, you may actually have heard “Just Say Yes” live.

My roles:
– Producer
– Mixer
– Songwriter
– Vocals
– Instruments (all of them, no exceptions)
– Remix